Finally Giving a Eulogy for My Husband 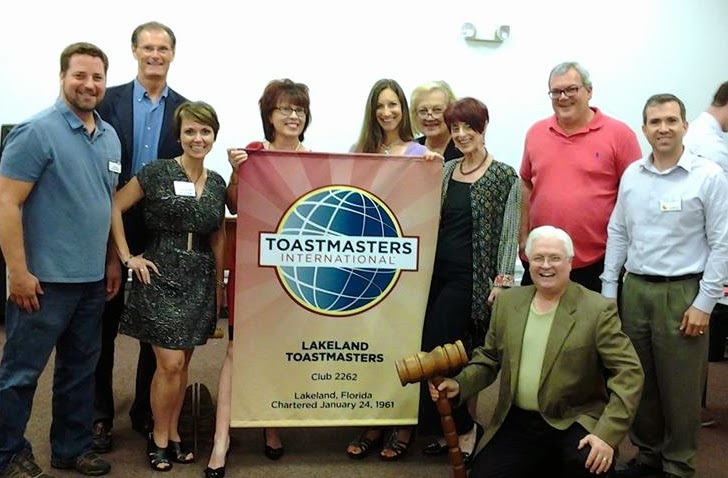 Ten Speakers -- I am hiding
in the middle of the back .

After my husband's Saturday morning memorial service, three people were scheduled to give a eulogy at the lunch at our house. His son and Kenny gave their reflections and then my husband's family had to leave. The buffet food was ready and so we started to dish up.  It turns out I never gave the eulogy on my husband that June 28th as planned. I looked for that opportunity to shout his praises and celebrate his life.

Toastmasters has a Speak-a-Thon on those rare fifth Mondays. June 30, 2014 was a fifth Monday in 2014. Ten people can speak in a Speak-A-Thon at our Toastmasters club. When I went online to the club's web site, there were nine speakers for June 30. I signed up for the tenth spot--a chance to speak from my heart about the sterling qualities that my husband exhibited during his Alzheimer's--my eulogy at last. My Professional Speaker's manual said 15 to 20 minutes. I would use all those minutes and loved pouring out my heart to a captive, friendly audience of the club my husband had accompanied me to some Monday evenings. My motivation and goal for the speech was to grieve well as I honored him and was truthful about my feelings.

What I did say: 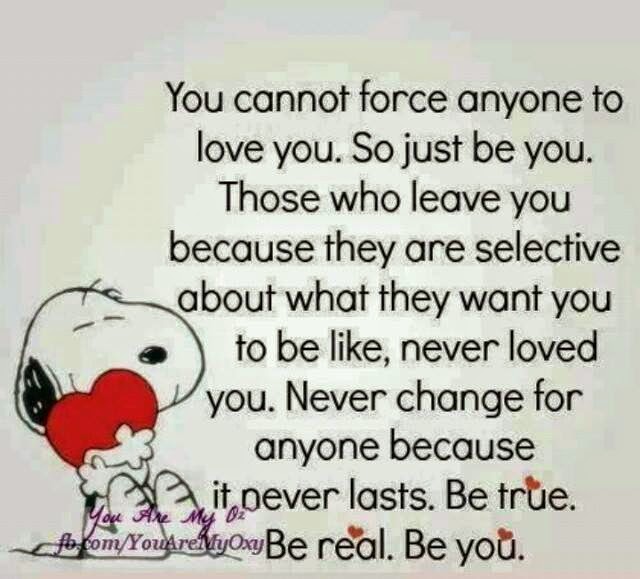 What I didn't say but might have if I had had the time:
Other Toastmaster speakers last night said:
At the end of the Toastmaster meeting, I got notes about my speech. Here is a sampling:
Life is worth living, people are worth loving even if they die, and let the grieving process begin. This morning I meditated on this powerful Scripture:

[You] will not remember the reproach
of your widowhood anymore.
For your Maker is your husband,
The LORD of hosts is His name;
And your Redeemer is the Holy One of Israel;
He is called the God of the whole earth.
Isaiah 54:4-5
Posted by Carol Noren Johnson at 7:42 PM


2. I need to take care of myself so that I can continue doing the things that are most important.


5. I need to take one day at a time rather than worry about what may or may not happen in the future. This is so true. the Lord has come through for me in the past and He is in our future.


6. I need to structure my day because a consistent schedule makes life easier for me and my loved one.